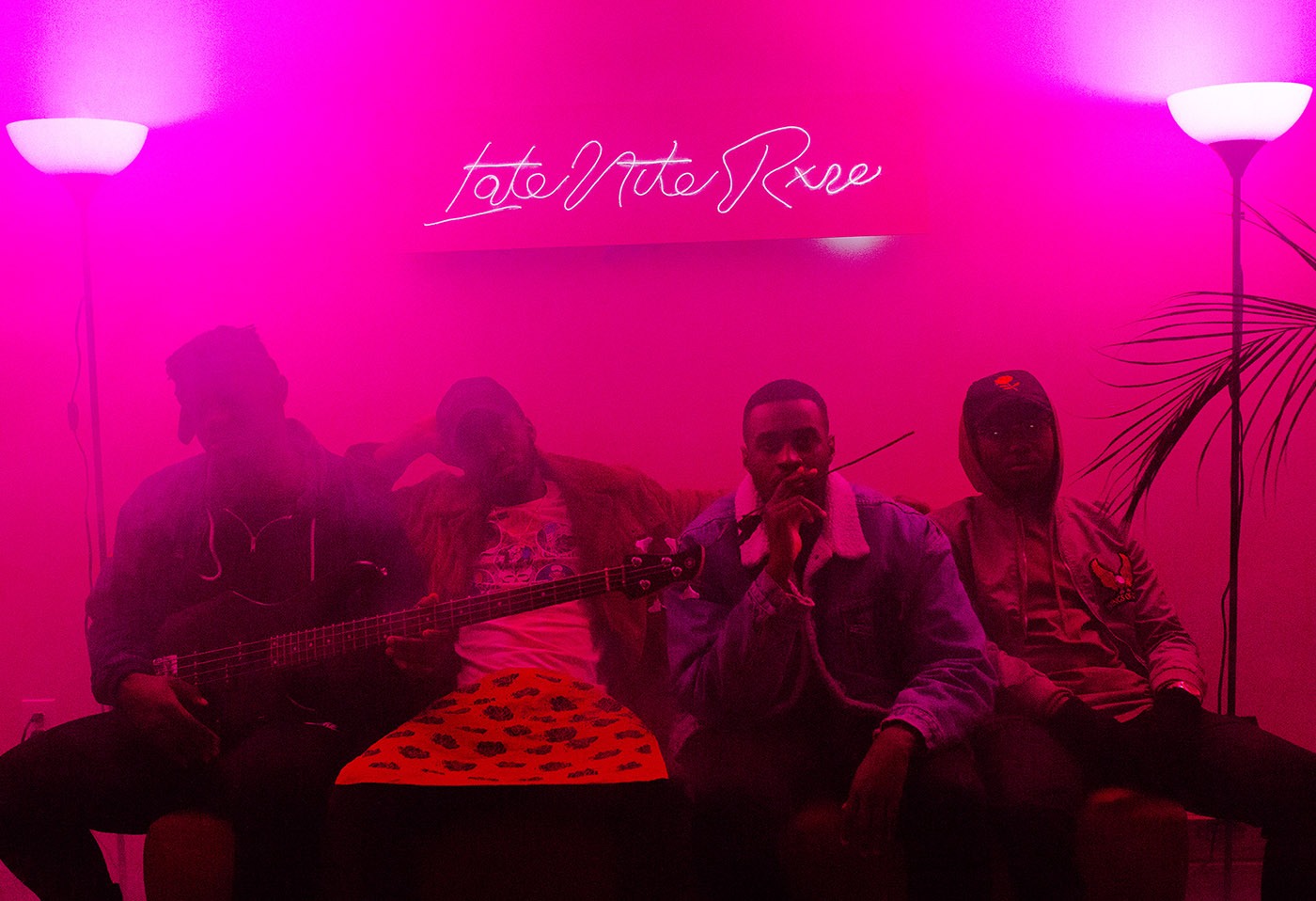 Bldy Rxse, the band of renegades, were getting ready to launch their EP and music video back in March 2017. They wanted to toy around with the way music is normally presented which is commonly promoted through a middle man such as Soundcloud, Bandcamp, Spotify and other streaming platforms. Then whoever discovers those songs would either reblog or like them. As a band who proclaims to step out of the box they wanted to create their own experience for the EP so the project would resonate with its listeners.