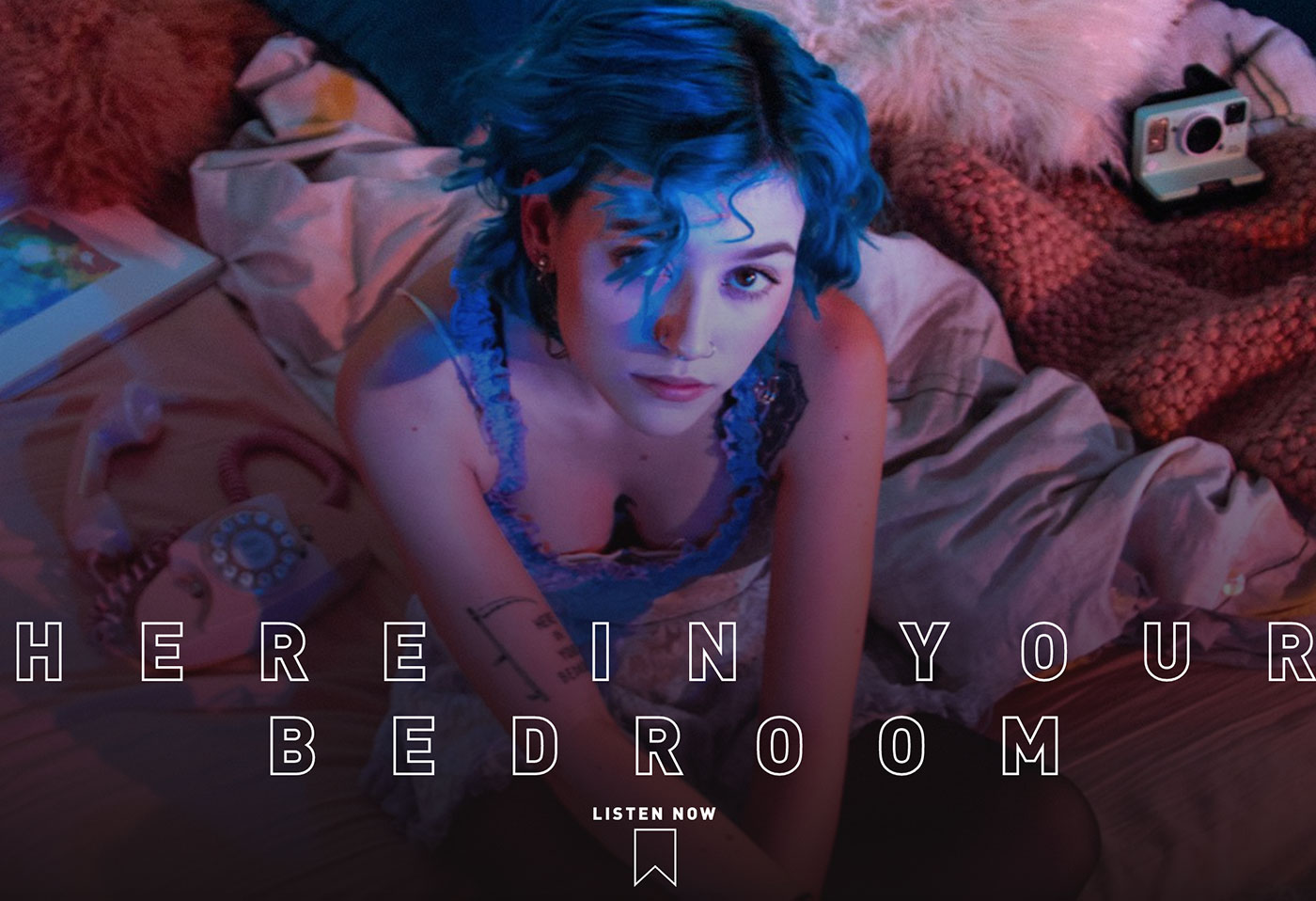 As a web designer here at Universal Music Group, I had my hands on some of the coolest projects in my career and had the privilege to create with artists I listened to all the time.

My daily tasks demanded a full stack design process: consult with the manager of the artist, design high fidelity mockups on Sketch, and build the front end on Drupal. The front end build was a nodesass compiler powered by Gulp and Bootstrap. Every site had one uniform theme powered by a view controller tool the backend developers created on Drupal 7 called 'The AFS Site Factory'. The tool empowered us front end devs to add/remove any reusable components such as sliders, tour dates, galleries, you name it. Every site build made me feel like Bob Ross.

These are a list of my favorite projects I built and designed.